“The Word became flesh and lived for a while among us. We have seen his glory, the glory of the one and only Son, who came from the Father, full of grace and truth.” - John 1:14 (NIV)

Now the tax collectors and “sinners” were all gathering around to hear him. But the Pharisees and the teachers of the law muttered, “This man welcomes sinners and eats with them.” - Luke 15:1-2 (NIV)

Then Jesus told them this parable: “Suppose one of you has a hundred sheep and loses one of them. Does he not leave the ninety-nine in the open country and go after the lost sheep until he finds it?” - Luke 15:3-4 (NIV)

And when he finds it, he joyfully puts it on his shoulders and goes home. Then he calls his friends and neighbors together and says, “Rejoice with me; I have found my lost sheep.” I tell you that in the same way there is more rejoicing in heaven over one sinner who repents than over ninety-nine righteous persons who do not need to repent. - Luke 15:5-7 (NIV)

When he came to his senses, he said, “How many of my father’s hired men have food to spare, and here I am starving to death! I will set out and go back to my father and say to him: Father, I have sinned against heaven and against you. I am no longer worthy to be called your son; make me like one of your hired men.” So he got up and went to his father. But while he was still a long way off, his father saw him and was filled with compassion for him; he ran to his son, threw his arms around him and kissed him. - Luke 15:17-20 (NIV)

The son said to him, “Father, I have sinned against heaven and against you. I am no longer worthy to be called your son.” But the father said to his servants, “Quick! Bring the best robe and put it on him. Put a ring on his finger and sandals on his feet. Bring the fattened calf and kill it. Let’s have a feast and celebrate. For this son of mine was dead and is alive again: he was lost and is found.” So they began to celebrate. - Luke 15:21-24 (NIV)

“My son,” the father said, “you are always with me, and everything I have is yours. But we had to celebrate and be glad, because this brother of yours was dead and is alive again: he was lost and is found.” - Luke 15:31-32 (NIV) 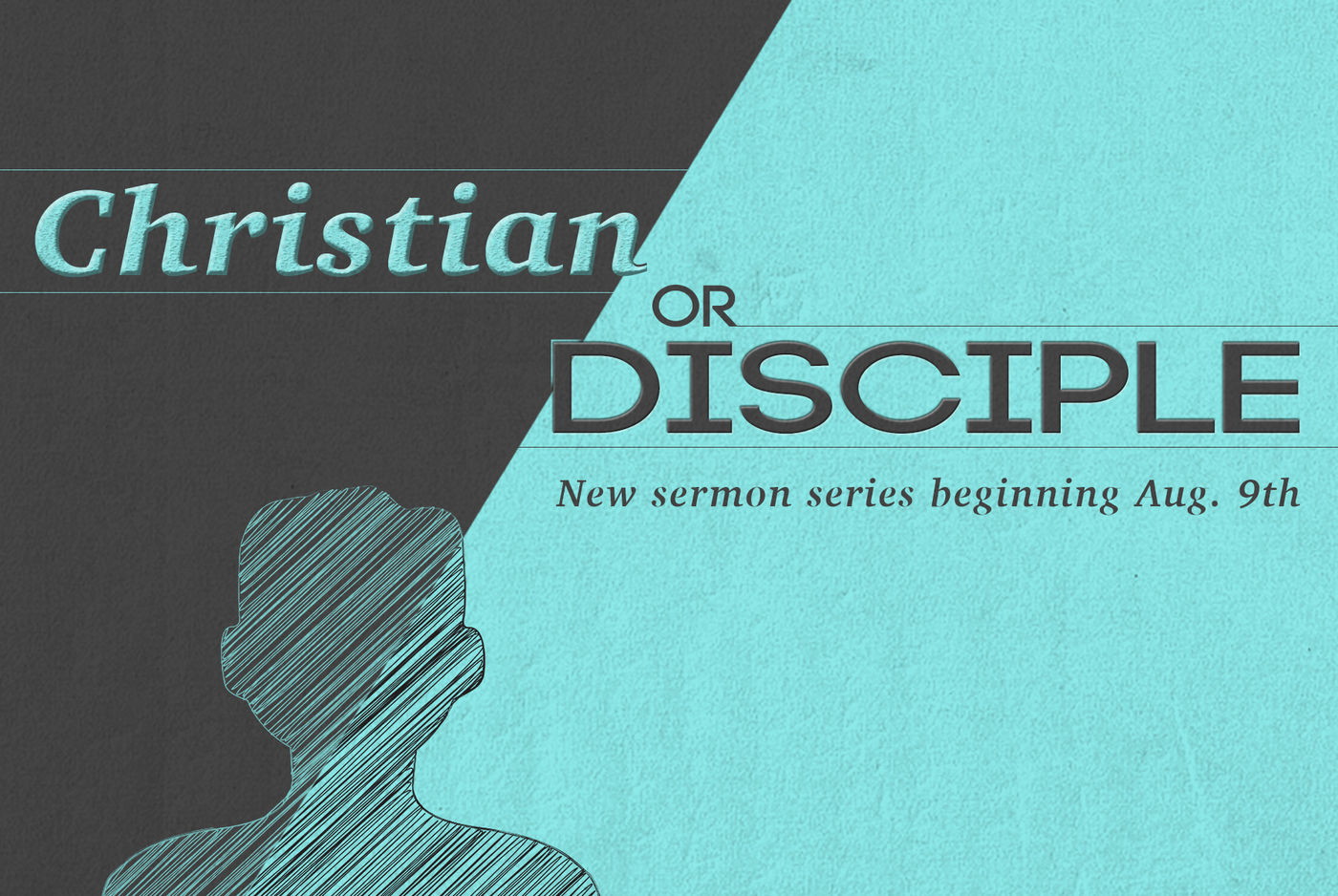 More in Christian or Disciple?

What Does Love Require?