Hope Covenant Church was started in 1986 under the name "East Valley Community Covenant Church". It began meeting in the home of Horace & Marge Boydston of Tempe and held its first service on April 20. The Boydstons were members of Squaw Peak Covenant Church in Phoenix (now defunct), and felt that that planting a Covenant church in the East Valley would be wise. Andy Lockridge was called to be the first pastor. 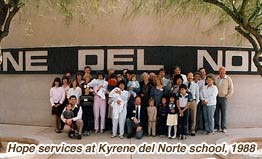 Very shortly thereafter, the church began meeting on Sunday mornings at Kinder Care Learning Center near the corner of Guadalupe and Alma School in Mesa. From 1986 through 1996, the congregation continued to meet in elementary schools in the East Valley. The church was officially chartered on April 17, 1988, at Kyrene del Norte School in Tempe and later moved to Goodman Elementary School in Chandler. During these early years, the church did not grow significantly, but it touched the lives of many people. Under Andy Lockridge’s leadership, lives were changed, and people came to know Jesus. 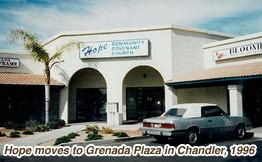 Pastor Andy left in 1993, and the church continued to meet for nearly a year without a pastor. Although it was a struggle, the church took this time to consider if God really wanted this church to continue. The congregation concluded that although the size of the congregation was small, God had already done great things, and still had a plan for the church. The church decided to continue. In 1994 Pastor Randy Klassen was called to be pastor, and the church was “jump started” as Hope Covenant Church. In 1996 Hope rented its first permanant space in the strip mall at Granada Plaza (at Alma School & Galveston). The Hope family feverishly began remodelling that space into an area suitable for a modest church. Floridino's Pizza & Pasta, also located in Grenada, was used for Sunday classes and for lots of after-church lunches! 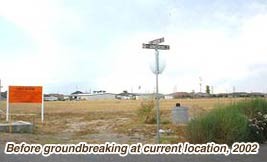 That same year, with the help of the denomination, Hope again moved forward and purchased 4.7 acres of land in anticipation of building a permanent facility in the future. Although Hope was still small (approximately 70 members), church members gave sacrificially and were able to purchase the land for about $250,000. At that time, the plot of land sat on Dobson road among open farmland in a mostly undeveloped part of Chandler (the 202 San Tan Freeway had not been built yet).

In 2000, while the church still had about 50 in attendance, Hope called Pastor Duane Cross to be their new pastor. This proved to be the time that God was waiting for — the church steadily began to grow, to the point that construction was able to begin on the new facility in 2002. Once again, God provided the financial resources to get the construction project moving. The church moved into this current facility on Oct. 27 of that year.

In 2005 the church called David Hillis as Associate Pastor, with a desire to help us all deepen our walks with God and bring our church family into world missions. We soon started our Global Outreach ministries, which began with a partnership with a few ministries on the Navajo Nation trying to reach that reservation for Christ. That work continues, and now we are looking into how we might build a community of Hope where there is none somewhere in the Muslim world.

Meanwhile, our vision at Hope has never been to become a megachurch, because we want to truly build community where people can know each other and be known. We also want to be a self-reproducing community, by helping start other churches in the Phoenix area with the same heart and vision as our own. Therefore, when our weekly attendance reaches 500 we have a commitment to plant a new church. 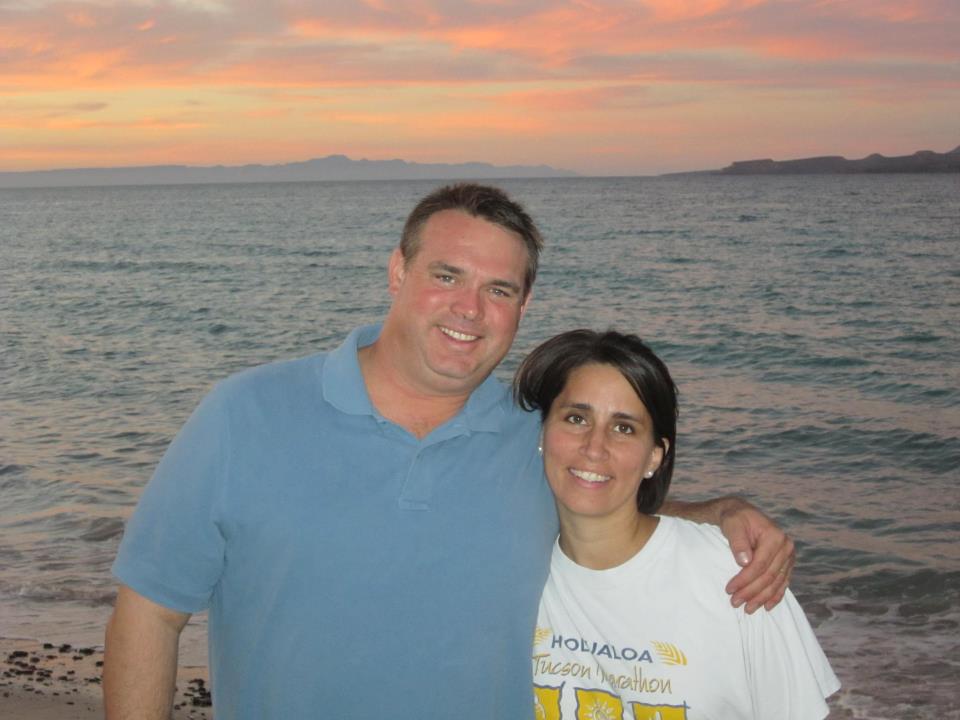 This commitment was demonstrated in 2006 when the Bridge Covenant Church (“The Bridge”) was started. Kent Bertrand, who was serving on staff at Hope at the time, was called to be the new church planter/pastor. 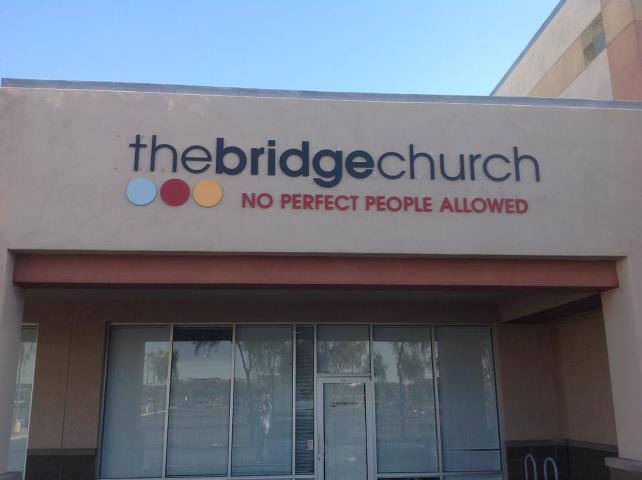 The Bridge began holding preview services in spring 2007 and had its first weekly service in September 2007. The church has very much the same vision and values as Hope and currently meets at 645 N Gilbert Rd #180, Gilbert, AZ 85234 (Gilbert & Guadalupe Rd).

We brought in part-time Children's Pastor, Barb Ellis in 2009.  Pastor Barb brought the love of Christ to all the children that entered her doors from infants through elementary children.  Her mission is to  reach and teach as many children as possible about Jesus, that they might all be saved by His grace.

In 2011, we were able to hire on a full time worship Pastor, Ryan Starr.  Pastor Ryan and his worship team arrange music and find ways to creatively tell God's message through set design, video and drama.

In 2012, Pastor Brandon Hovey joined Hope staff as the new Associate Pastor when Pastor David Hillis was selected to be Lead Pastor at Grace Community Church in Tucson, AZ. Pastor Brandon brings with him a passion for discipleship and growing our congregation’s faith deeper. He continued the work of local and global missions and spearheaded many mission trips to Mexico and Medellin, Columbia.

There was much change for our Hope family in 2015. We were able to hire on a full time Youth Pastor, Anthony Espindola, to grow and engage our Junior and Senior High School students and those transition into college.

We had to say farewell to our Associate Pastor, Brandon Hovey who was selected as Lead Pastor at Escalon Covenant Church in northern California. Also in the coming months we were preparing for the retirement of our Senior Pastor, Duane Cross. 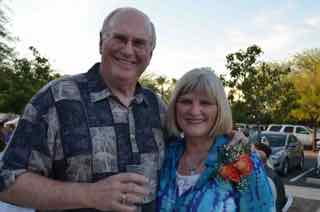 On September 26, 2015 we celebrated the retirement of our beloved Senior Pastor, Duane Cross and his wife Sheri. They served Hope faithfully for 15 years. They helped create the DNA of what makes Hope great today and instilled in our congregation “Reaching One More for Christ” and “Read Your Bibles!” Many lives were blessed by the Cross’ and they are now joyfully experiencing their retirement traveling and spending more time with their children and grandchildren.

During this transition period we are blessed to have Pastor Scott Oas serving as Transitional Senior Pastor and Pastor Timm Jackson serving as Interim Associate Pastor. Both Pastor Scott and Timm has continued the legacy of what Hope is.

On August 6, 2016 we called Pastor Paul Thompson to be Hope's next Senior Pastor. Pastor Paul and his wife Mary served for 21 years at Northwest Covenant Church in Chicago, Illinois. He brings with him a passion and desire to grow and deepen your spiritual journey. On March 14, 2018 Pastor Paul passed of cancer. He was 52 and is survived by his wife Mary, and his children, Katherine, Tori and Bradley and his three grandchildren.

What lies ahead for Hope?

Only God knows. What we do know, however, is that:

Hope is a community where: